The Power of Unconventional Creativity 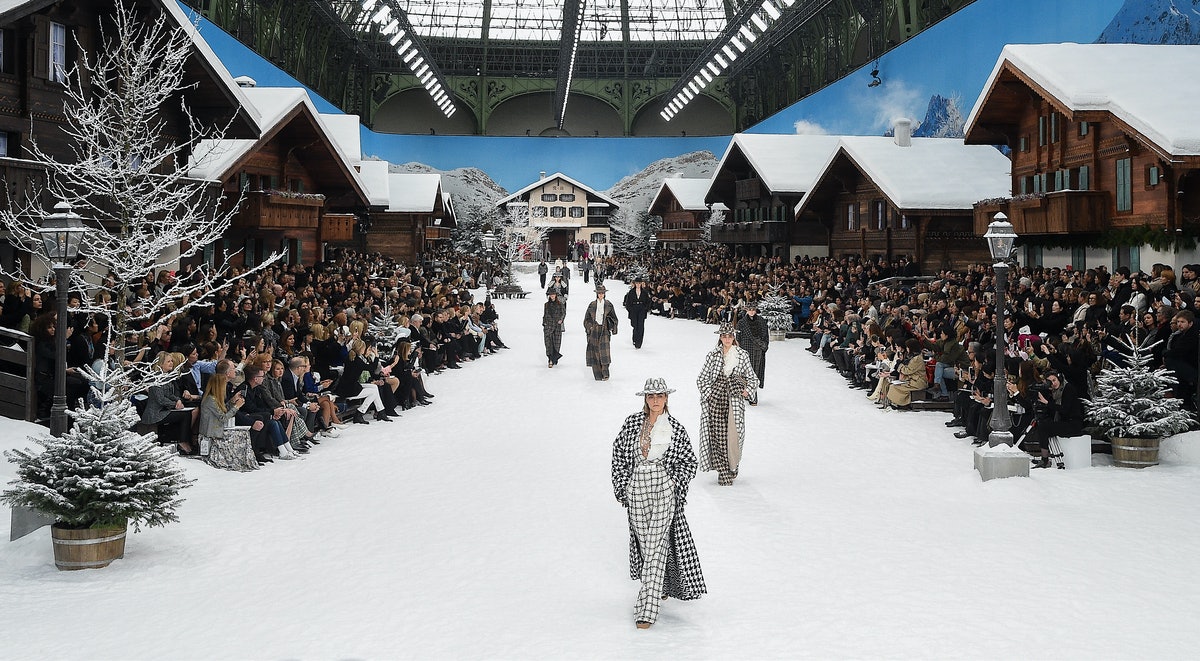 The fashion industry has always been a powerhouse for creativity and innovation. It always evolves, always thrives, and it never stays the same

When fashion creatives and enthusiasts had to deal with obstacles in the past, they would come up with solutions and innovations that gave highly avant-garde results.

Take publicist Eleanor Lambert as the epitome of a fashion visionary. When American designers struggled to get to the fashion shows in Paris in the 1940’s, she came up with the daring idea of organising a week-long event to showcase American fashion in New York City. The unafraid publicist never imagined that the event would be such a success that it would increase the prominence of American fashion and give New York its seat as fashion capital. Today, we know this event as New York Fashion Week. 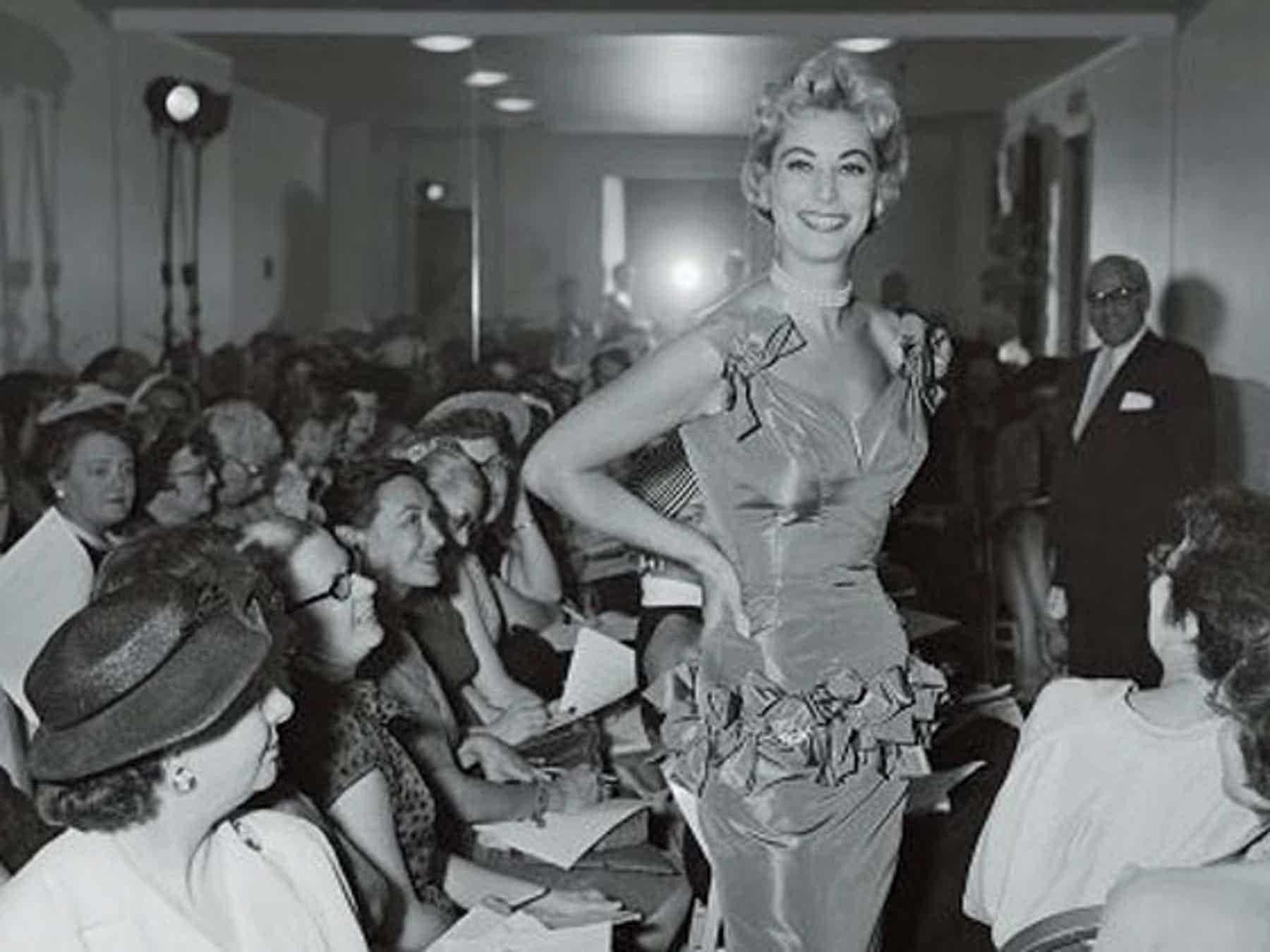 But just because the past was great, doesn’t mean we have to keep playing by the same rules.

By the mid 2010’s, some fashion houses and designers started to present their collections in unconventional ways. In 2015, Burberry showcased its entire Spring collection on Snapchat, and Tom Ford ditched the traditional runway show for a disco-inspired music video to present his cutting-edge collection. No press, no big event, no fancy invitations.

It was a hint that fashion would soon become enormously digital. 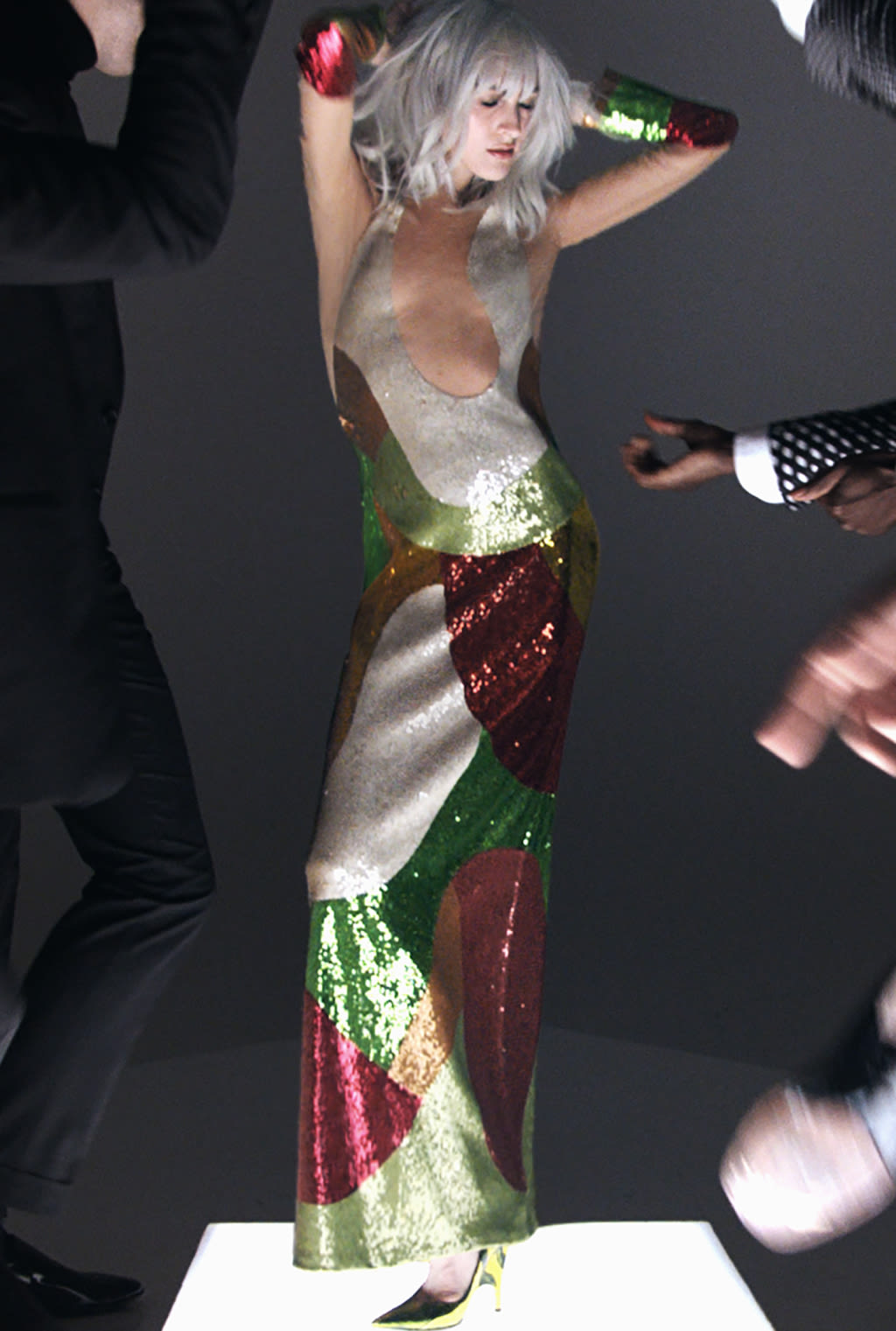 Once again, creativity has come to change how things are done in the industry, and with issues such as sustainability and pollution being more present, a pathway was created for digital fashion to not only serve as a fun medium to express an unlimited amount of creativity in designs that could hardly exist in the physical world (as Charli Cohen mentioned on our first #FashionFridays), but also as a means to counter fight the frightful carbon footprint that the fast fashion industry leaves on the planet.

It is their empathy towards the environment, which has given digital fashion creatives an incredible amount of support from within the industry. This, coupled with an unlimited creative potential, is what has incentivized big brands such as Prada and Dolce & Gabbana to enter this new era of fashion. 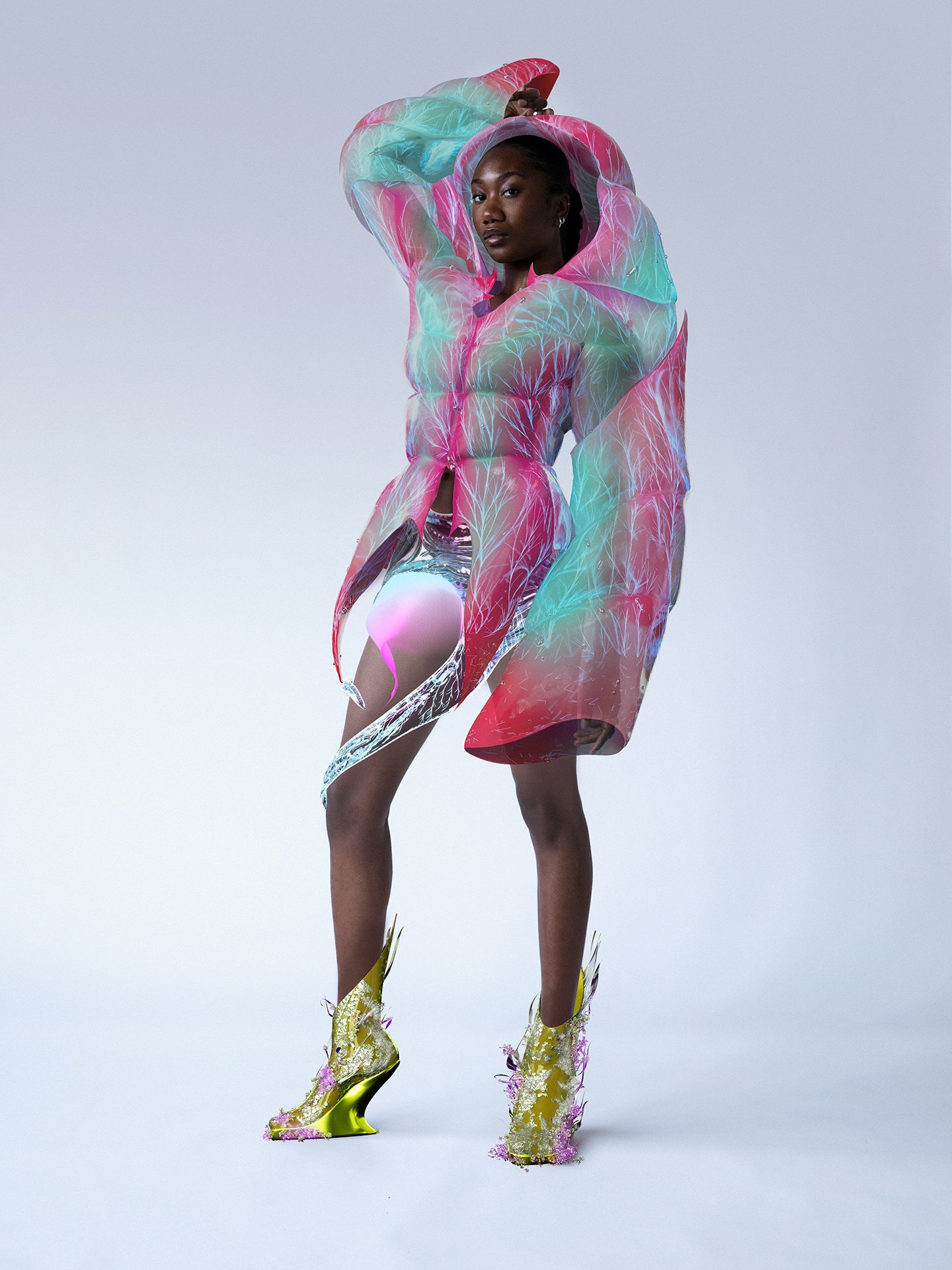 The advances in technology are the big power resources behind digital fashion. They can provide more engaging shopping experiences, decrease waste and returns, and allow customers to enjoy the avant-garde creations in new ways that go beyond our physical world.

While some may have wondered what the utility of an unconventional kind of fashion was, its fast growth and development is showing once again that, in the fashion industry, unconventionality will always be the key to the future. 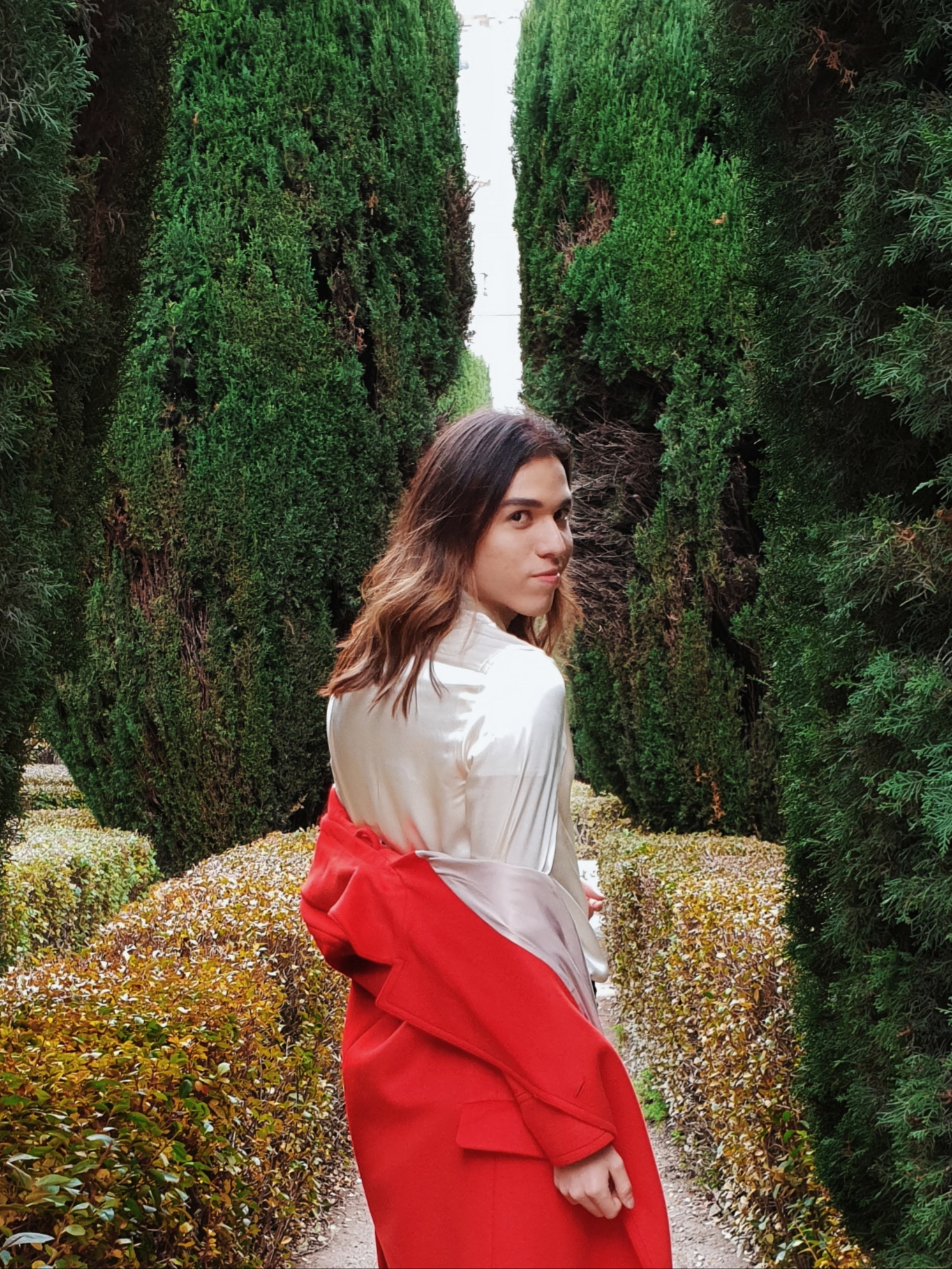