Lawrence Lee (aka NotoriousGangOfOne) is “selling the store.” 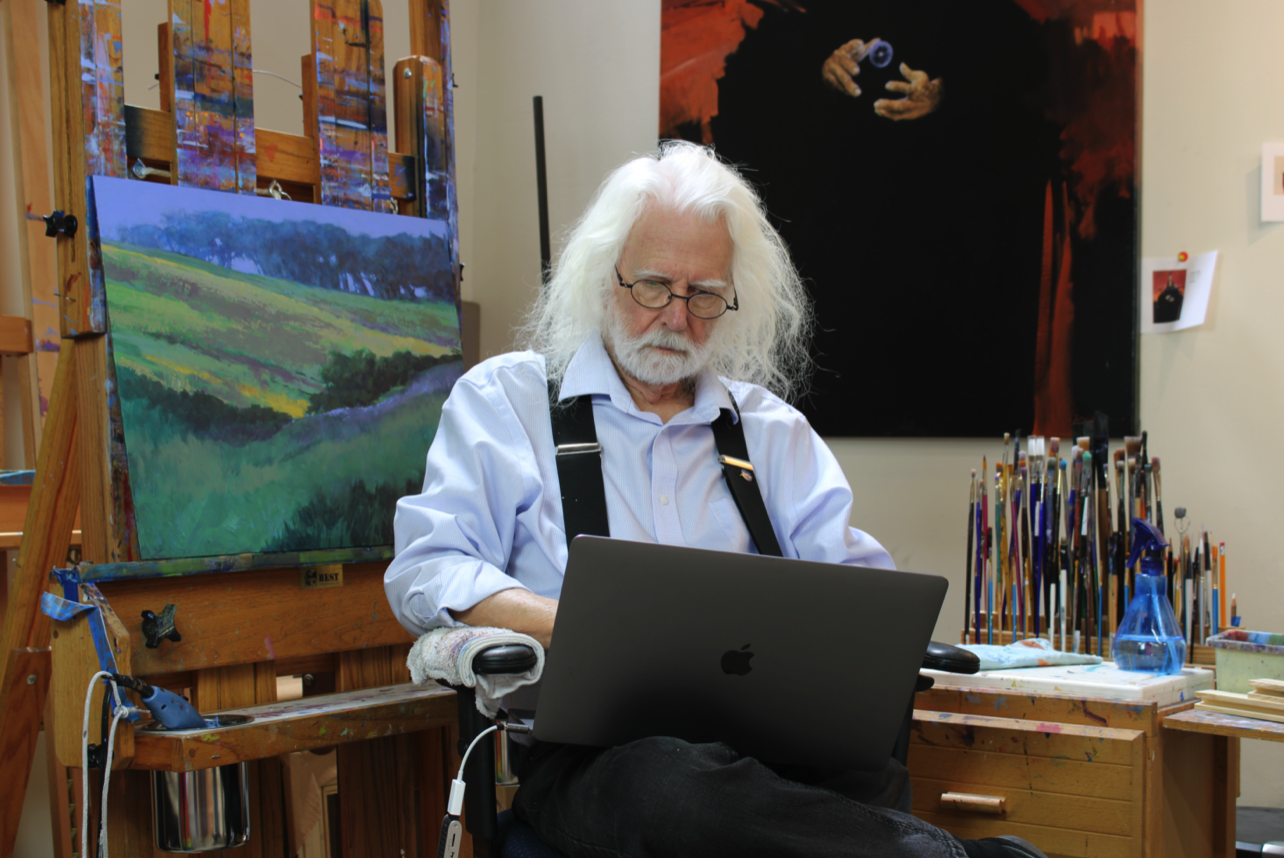 At 73, Lawrence Lee still delights in playing on the bleeding edge of tech.

In 1989, Harbinger House published his children’s book “The Mirror,” which is widely recognized by publishers and trade historians as the first such book to be created in color on a computer.

Now, 32 years later, he is almost ready to release his NFT Unlockable Content debut, which he hopes will be his springboard to offering greater value to collectors whilst making new artistic leaps.

“This drop” he says, “has the potential to be a game changing event.”

The purchaser of “The Shaman Knows” will be offered the opportunity to e-sign a “Semi-Exclusive License Agreement” that will authorize them to reproduce the 8K UHD image in any print media or digitally for personal or business use and potential profit.

The License Agreement lets Lee retain copyright to the work, but only he and the purchaser have the right to reproduce it. If at some point the NFT purchaser sells the NFT, that agreement is immediately terminated and the license will then be offered to the new owner.

The NFT owner who signs the Agreement can create an unlimited number of reproductions and market them as they wish --retaining 100% of any profits-- but are prohibited from sub-licensing the image. The image can also be used by the owner in any digital format for any purpose other than those specifically prohibited in the Agreement.

In addition, the NFT owner will receive an invitation to join Lee’s Discord server and be given access to a private channel that can be used to keep in direct contact with the artist, who sees it as a kind of ongoing private AMA.

This unlockable content is an experiment through which Lee is curious to discover new and creative directions that others might take his work, and he plans to use what he learns to tailor future such offers to best meet the needs and wants of his collectors while protecting his artistic integrity.

Soon, all those naysayers who love to go on about how NFT art is just purchased for bragging rights, or to flip as trading cards, will have no straw men left to unfairly attack.

For this and future Lawrence Lee NFT unlockables, there actually could be a pot of gold at the end of the rainbow.

A painter for over 40 years, I have been searching for my digital style since 1984.