Cryptoart opened up a new possibility of creation and communication much broader than I was used to. It fascinates me to know art from all over the world and see how they relate to each other in the current context.

I have a very close relationship with the material world. My artistic process is based on using physical materials as a way to express myself bodily. The line, the strength, the smells, are all experiences that make the final work what it is. A way to capture my mental world in the material world so I can share it with others.

Yes, through my art I can express feelings and ideas that I could not otherwise, which allows me to communicate with other people in the most sincere way that I can.

In 2013 I began to study Image and Sound Design at the University of Buenos Aires. In 2017, after realizing that the traditional audiovisual world was no longer enough for me to communicate all the ideas and images that I had in my head, I began to study painting, to explore with oils and collage and I discovered a new world of representation much broader. In 2019, for the first time, I joined both disciplines by making the short film "El Deshielo", a short film painted frame by frame with oil on acetate, which explores the poetry and existentialism that I was going through at that time. After filming this short film, at the end of 2019 I started the project "Tierras Raras", as a new way of exploring the materials and my communication through them until today.

Many of my works are based on my own family photos. However, I think my biggest source of inspiration is the passage of time, and my relationship with things and people around me through that time. I like to think of art as a way of expressing my own feelings and experiences so that a part of that version of myself remains when time progresses and I become another.

One of my biggest inspirations is argentinian painter Duilio Pierri, who brings social and political issues to his art in an incredible way.

I don't really know, but I think that cryptoart is bringing new knowledge and ideas to me. The possibility of living from art allows me to study and explore it fully as never before, so I believe that new paths will emerge, maybe more virtual than ever.

We would like to thank Tierras Raras for giving up their time to collaborate on this with us. 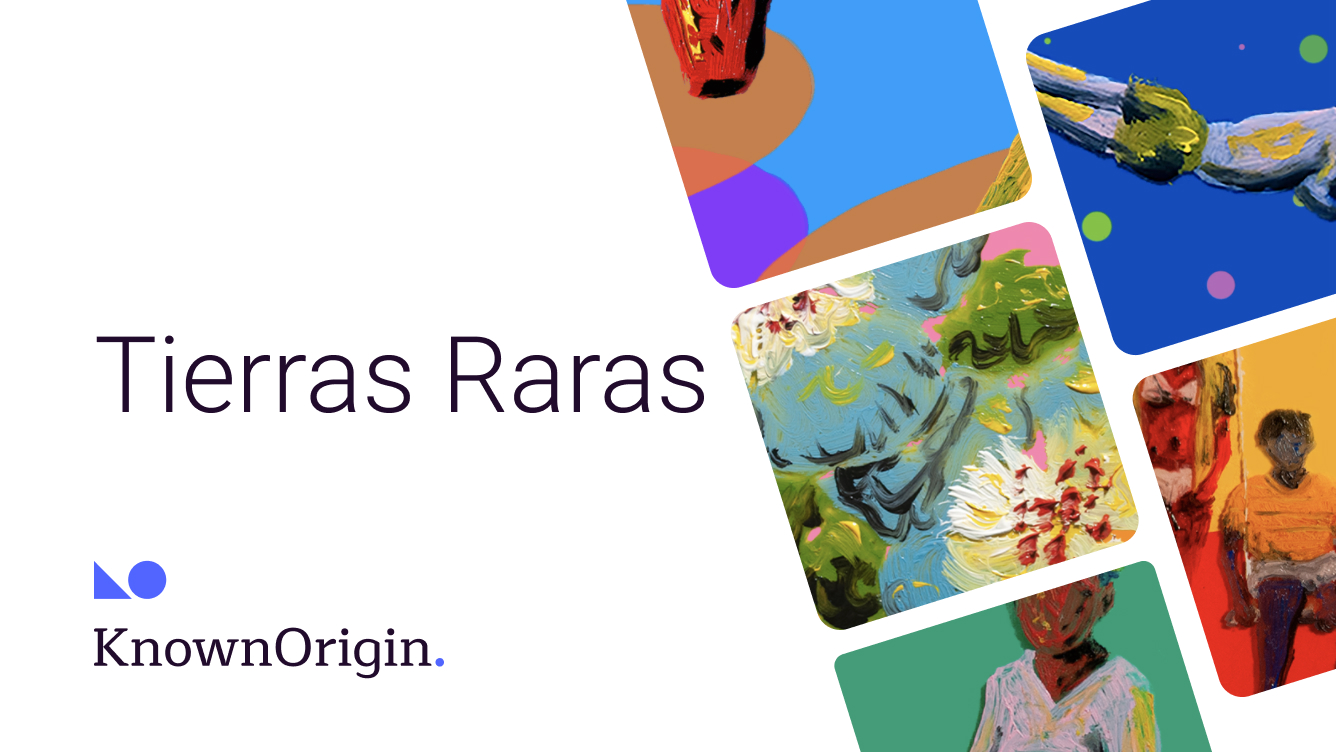