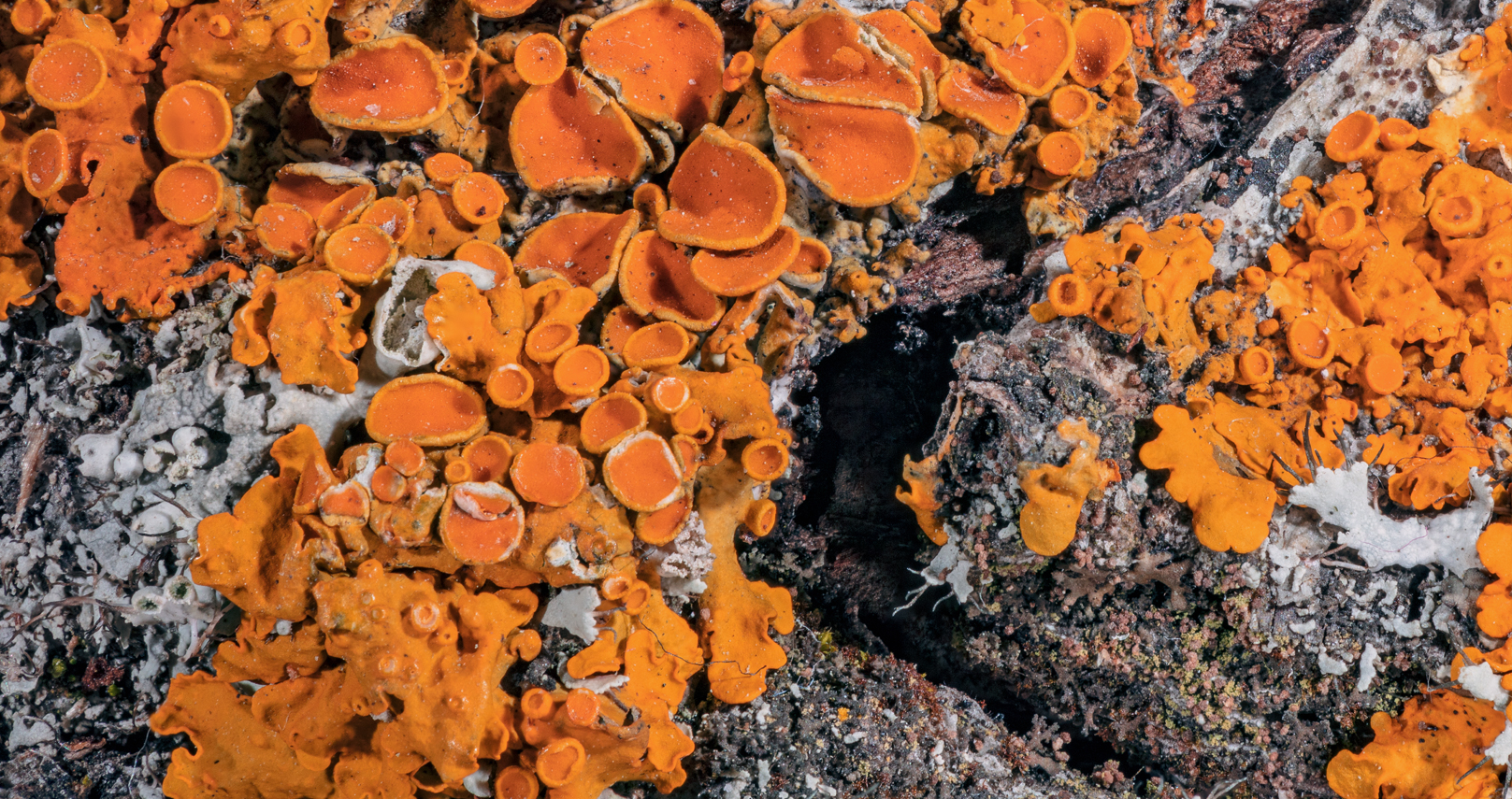 I remember checking out CryptoKitties when Wikileaks started accepting them as currency back around 2017. I was instantly intrigued by the idea of a decentralized art medium and the gamification elements of the project, but I didn’t truly get into Crypto art and set up a digital wallet until late 2020. Digital authenticity is something that captured my imagination the more I learned on the topic. I have also been inspired by the community of artists I have recently discovered like Trevor Jones, Pak and Justin Aversano who are each working in different mediums and using NFT’s in unique ways. Seeing the potential for such a diversity of digital media, borderless collaborations, and the immediacy of the platforms motivated me to make the leap myself.

I get my inspiration from many places, it depends on where I am and what’s going on in the world around me. Something simple like a walk in the forest can spark an idea that leads to my next project. For example, several months ago I had an experience like this during an afternoon walk in the forest. I noticed a pattern on a fallen tree that reminded me of a nature study drawing I had seen by a student of Professor Johannes Itten at the Bauhaus University. Professor Itten’s teaching philosophy for the nature study course was less about imitating nature and more about interpretation. This method he taught during his introductory course at the Bauhaus often resulted in unexpected and strangely fascinating works. The memory of these drawings while walking in the forest inspired me to learn more about Professor Ittens course and to eventually make my own series of nature studies. 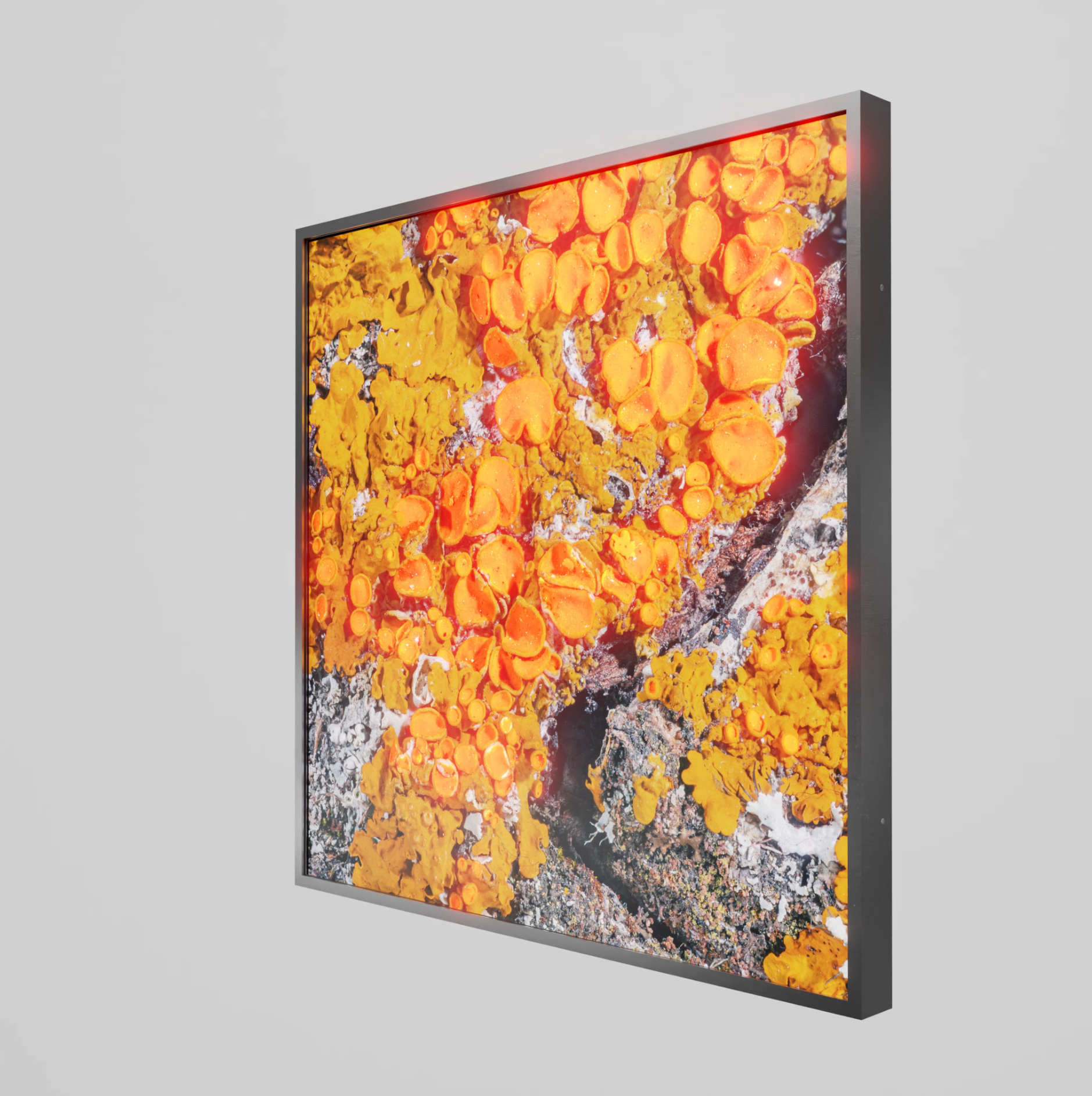 I enjoy many traditional art mediums such as painting, sculpture, and architecture, but these mediums can also exist in digital forms. I think the definition of traditional art is going to change with time, for example, I am a fan of photography which was not considered fine art for decades after its invention. I think some of the most interesting works in the coming decade are going to be those that combine traditional physical media and digital technology in new and unforeseen ways.

Making art serves a purpose for myself but it’s difficult to know if it’s fulfilling a purpose for anyone else unless they let me know. I’ve had a few moments when a stranger at an exhibition explains the meaning of my art piece from their perspective. I am always curious to hear what they think, and these moments are reminders that I never really know where a work of art may go or what purpose it may or may not have for others. I do think art, in general, fulfills a purpose by making the world infinitely more interesting to live in. 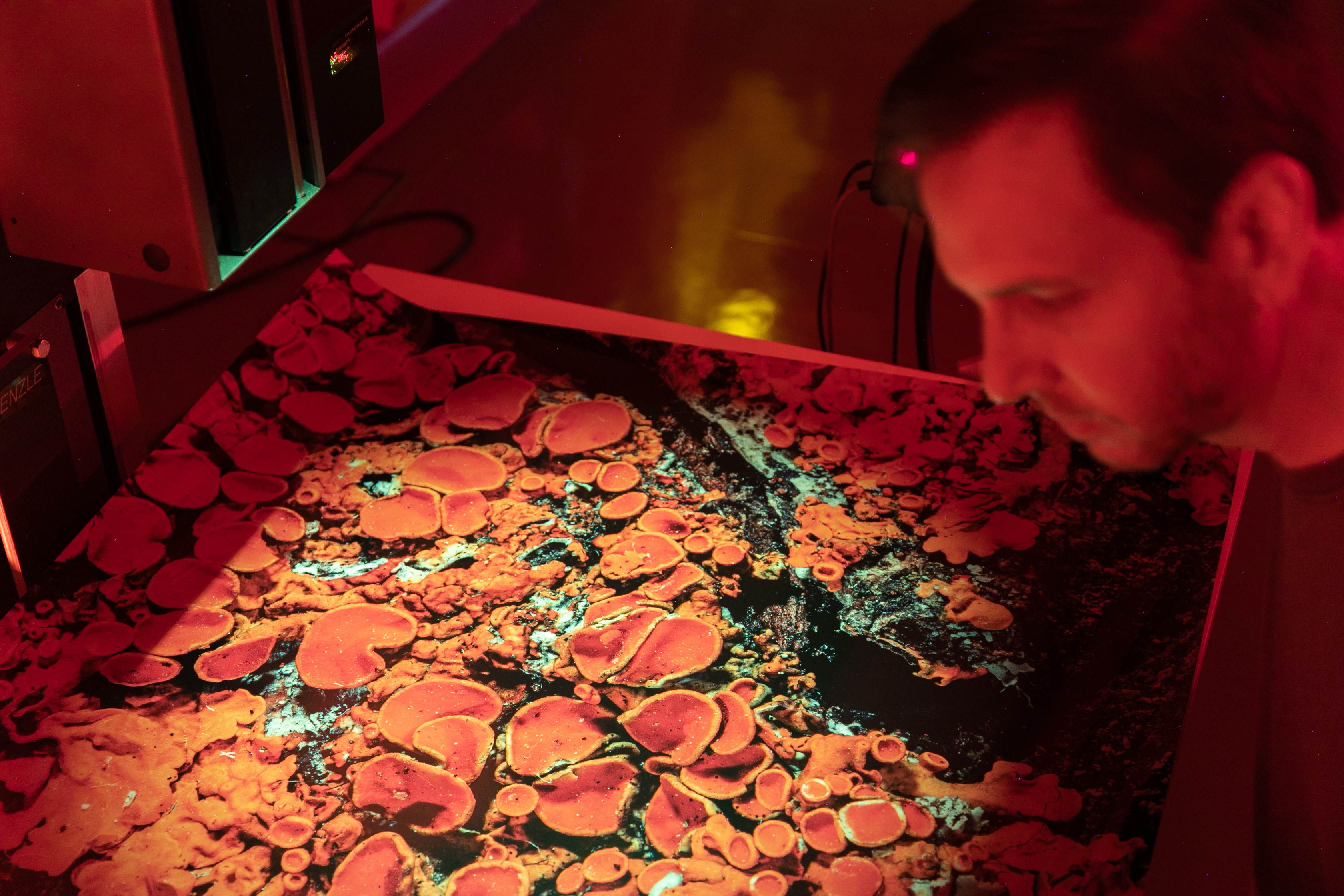 My parents told me I was born with this curiosity to make things, from a very young age I was building robots and treehouses in the backyard. Growing up I was inspired by my mother who was always working on art projects in different mediums and building things around the house. I also had an early interest in computers and basic computer programming, but it wasn’t until high school when I was introduced to Adobe Photoshop that I started to focus on more complex digital works. Photoshop had a big impact on me and eventually led to my first art exhibition. I became sort of obsessed with the limitlessness of Photoshop and I think this was the turning point when I began to see the larger potential of digital art.

There are so many artists and musicians I am a fan of, but the list would be too long, or I would leave out the name of a friend, so I will just mention two established artists whose works have made a lasting impression on me. The art of Bruce Nauman, who also lived in New Mexico while I was growing up, captured my imagination from the first time I encountered it in a museum in Santa Fe. Up until that point I hadn’t seen many artists that worked with such a wide diversity of media including sound pieces, video, performance, sculpture, photographs, and more. Another artist that comes to mind is Dan Flavin, his light art installations remain in my mind long after visiting them. There is something hauntingly beautiful about the Flavin installations I have been able to see in person. His combinations of found materials and light need to be experienced in person to fully appreciate his manipulation of light as a medium. 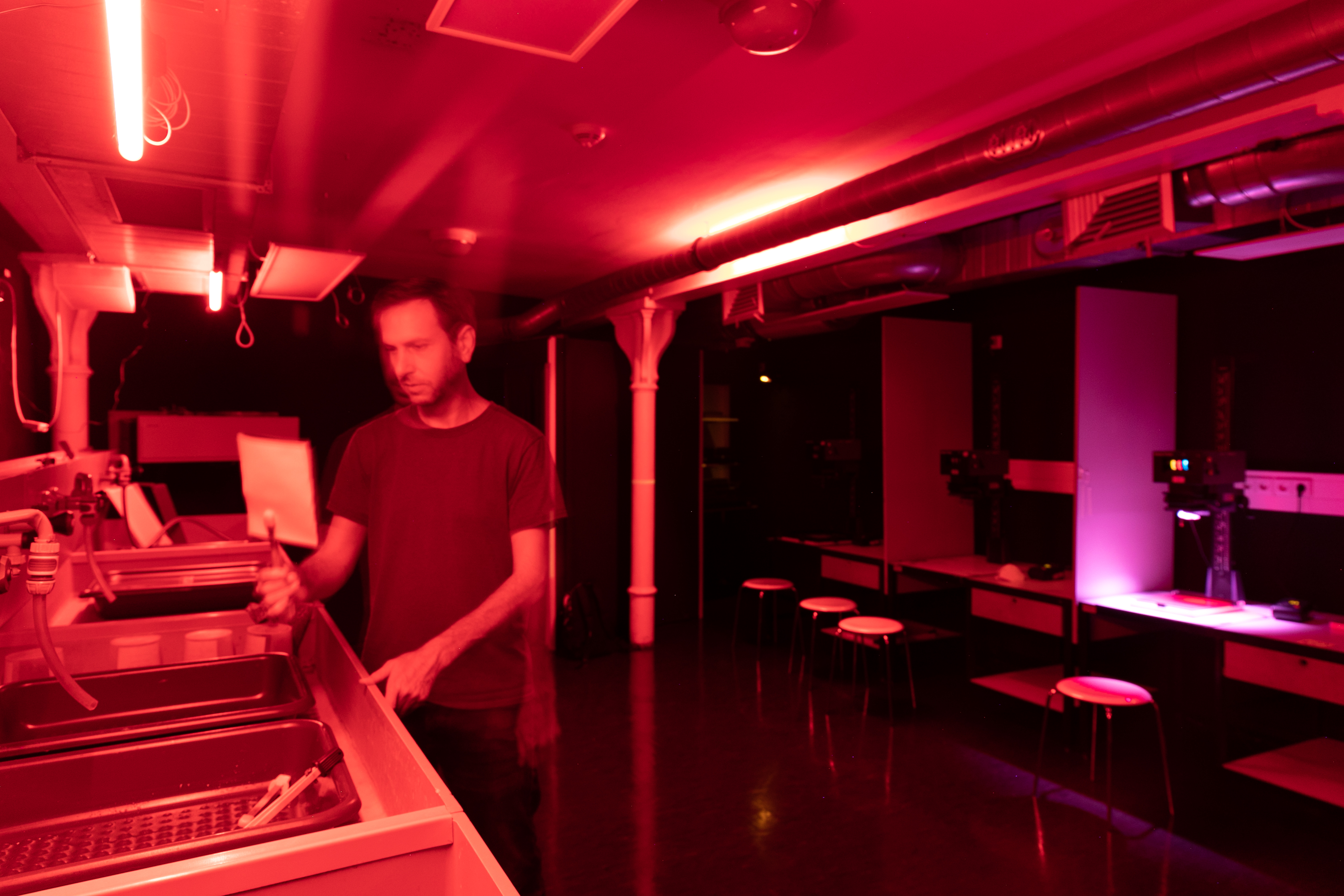 Living in Weimar, Germany and studying at the Bauhaus has been a huge source of inspiration over the past years and exposed me to many new artists and methods of art I had never experienced before. I am also a huge fan of photography and find it to be an endless source of inspiration, both digital and analog. Developing my own film in a darkroom is often a time when ideas come to me, although that could also be the chemicals! One of my favorite photographers from the Bauhaus is Laszlo Moholy-Nagy, his work really re-defined the ways in which a camera and film could be used, and his images are still thrilling and modern today!

I will continue to support and develop new works in the Lightvessel project, which was also the subject of my Master’s Thesis at the Bauhaus University. I am also working on a photography series, and some purely digital works as well.

We would like to thank bixby for giving up their time to collaborate on this with us.