I was interested in Crypto since 2010 when trying to buy a pair of Llama-fur socks online but never had the finances to invest in Bitcoin to get the socks and then started my long journey in education as a student at Edinburgh University and I left the interest in the back burner until 2019. My creative interest in NFT and Crypto space really began in 2020 when thinking about how the space creates accessibility due to its decentralised nature. My overall curiosity lays in what the space could evolve to become for society as a whole and artists working across a variety of mediums. As an Intermedia artist, the crypto art space makes sense to me because Intermedia merges tech, performance, traditional and non-traditional ways of making and experiencing art. I am also interested in how performance fits into the crypto space and will explore this through the SHIFT:ibpcpa platform I created in 2019 which focuses on performance, collaborative and participatory art practices.

Where do you get your inspiration?

My main inspirations come from exploring various technologies, techniques and mixing them in explorative ways. In my early twenties, I was mainly visually influenced by the metaphysical art of De Chirico, the Sci-Fi-Horror works of H.R Geiger, the child-like-colourful paintings of Paul Klee and the literary works of hard Sci-Fi writer Isaac Asimov. I am conceptually influenced by the Fluxus art movement which gave rise to net-art, and utilised live art and moving image work. The movement close to my heart is Afro-African Futurism which inspired me to develop the concept of Cypro-Futurism due to Cyprus' cultural, historical and geographical links to Africa and the Levant within the MENA-region. As an Al-Ashiyan, I re-imagine the culture of Al-Asiia through mixing the past, present and future by merging Sci-Fi, mythology and feminism. The body, both organic and mechanical, are always visible within my work due to my interest in movement, the mechanical and performativity of the body and objects that can be made to act like in the same manner. Even though I do not like to openly define myself by my life experiences, I'd be lying if I said they didn't have an impact on how I think as a human being. I think that growing up in poverty made me acutely aware of the systems that oppress the less fortunate within society. Things we are still witnessing even today! Therefore, I started studying and follow the concept of post-scarcity economics and this is where my academic interest in food comes into play. I have made some artworks exploring this through the building of machines that produce food, writing, video art and performance pieces. - There's a deeper level to this and I would be happy to talk about it in depth if people were interested.

I think, as an Intermedia artist, that there is a place for all types of art. After all, each art movement is built upon the previous one. I still retain a traditional art practice through the use of painting, drawing, printmaking etc. 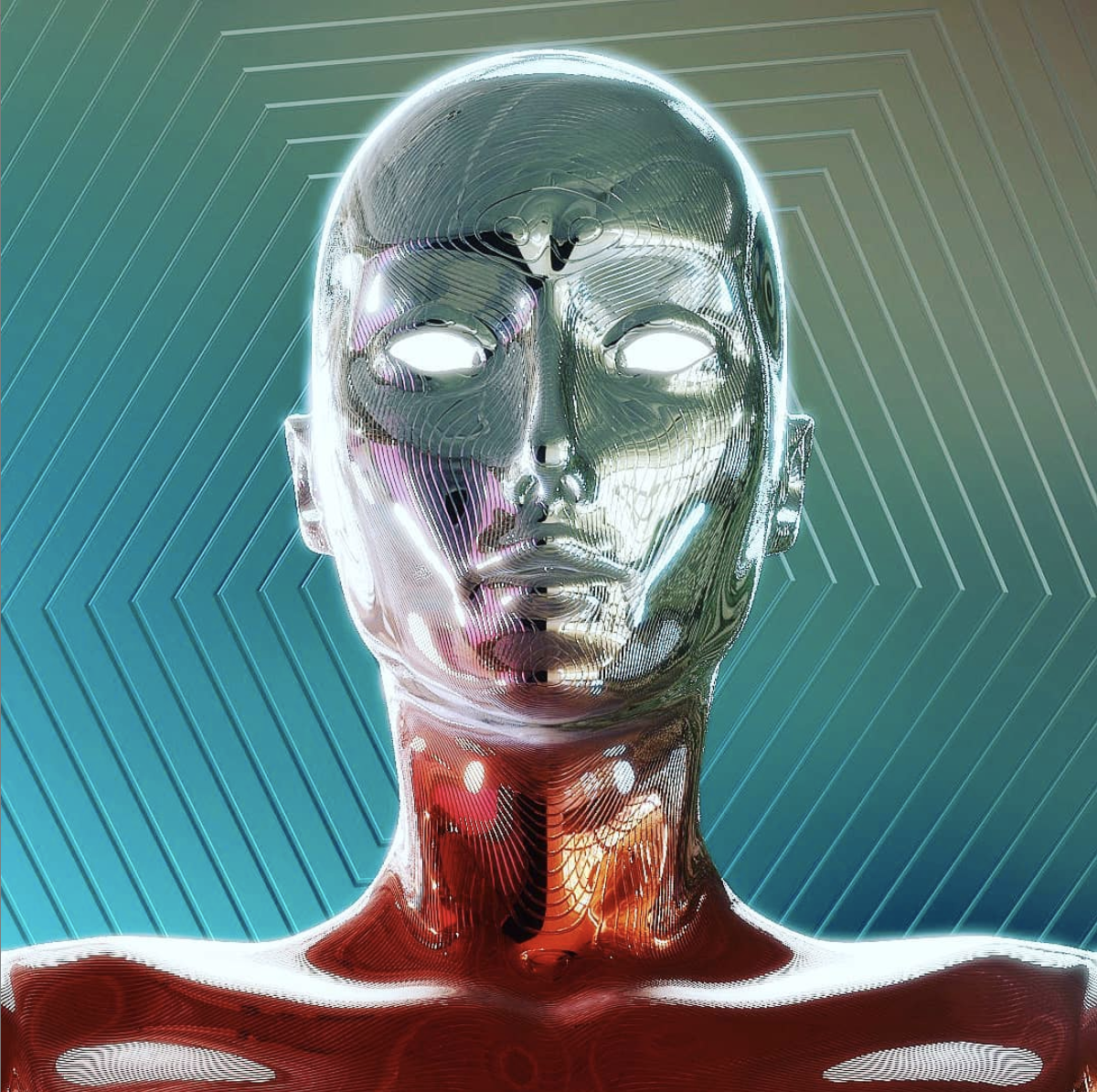 I try to put a lot of thought into my work which may not be explicitly obvious at first because I want the audience and participants to ask questions. Even though my art, or any art, can be conceptually misunderstood. The misunderstandings are part of the fun of being an artist. Especially when the audience discovers something that was like an Easter-egg within the piece or they develop a radically new concept or way of explaining your work. Even my work which looks at the Absurd or meaninglessness is based on my study of the philosophy of Soren Kierkegaard. Or my piece called 'Eclectic Boundaries' (2019) focuses on how people come together through aesthetic play. 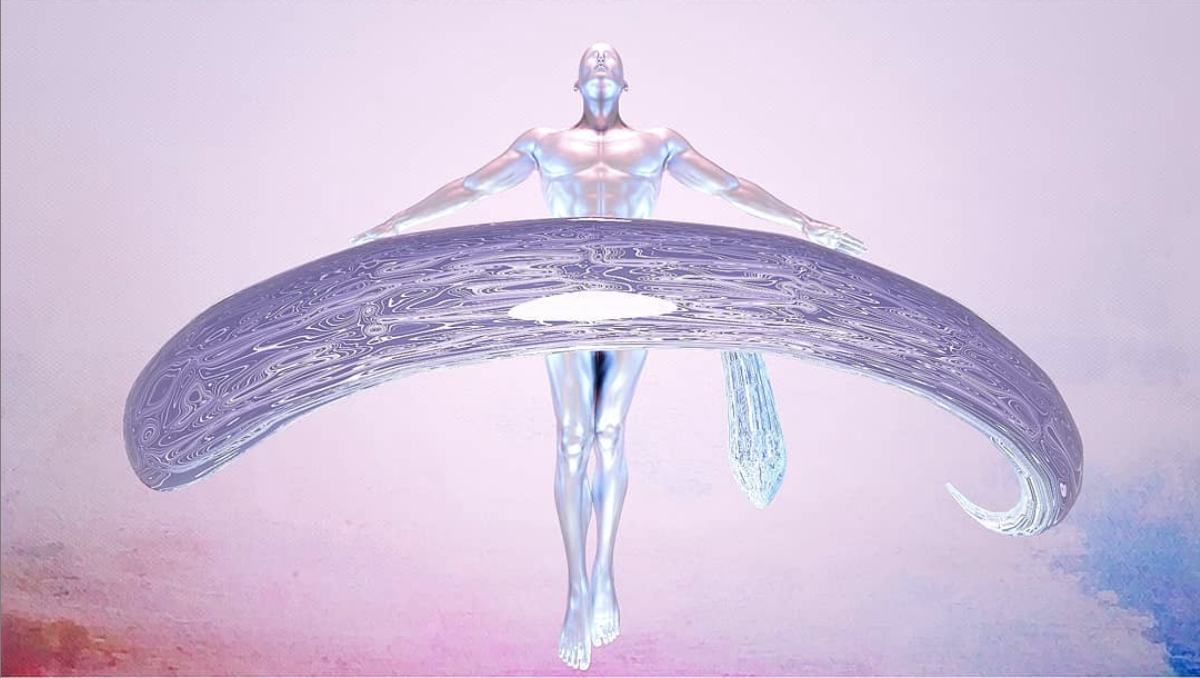 Hmm, I'd like to say since I was born... but that would be a lie as I wasn't aware enough. But, my family were aware of my love for creating stuff, even if it was from marigold gloves and involved weird tapes about being a duck! They considered me a bit unusual and proceeded to sign me up for some pottery lessons at age ten in Cyprus. However, the owner said I was terrible at painting and that I didn't have a future in the arts - I am still weary of ceramics and painting on ceramics until this very day... maybe it will change? I think a lot of my life experiences pushed me in a creative direction – I have a very DIY attitude and like to build things like environments, installations and machines that make food or not. I also like to use my body – movement is very important to me as I am hyper-sensitive to movement and have a lot of energy that I need to let loose. Therefore, it manifests as performance art, dance or movement-based performances and multi-sensory experiential work, latex people, digital pieces and moving objects. I have always been a sketcher, drawing and seeing lines turn into forms fascinate me. At age twelve, when my family got their very first PC, I discovered the internet, the Sims and digital art in the form of making cards on some free software which I cannot remember the name of. I thought I would make a career out of selling these pretty ugly cards. The universe also hated my 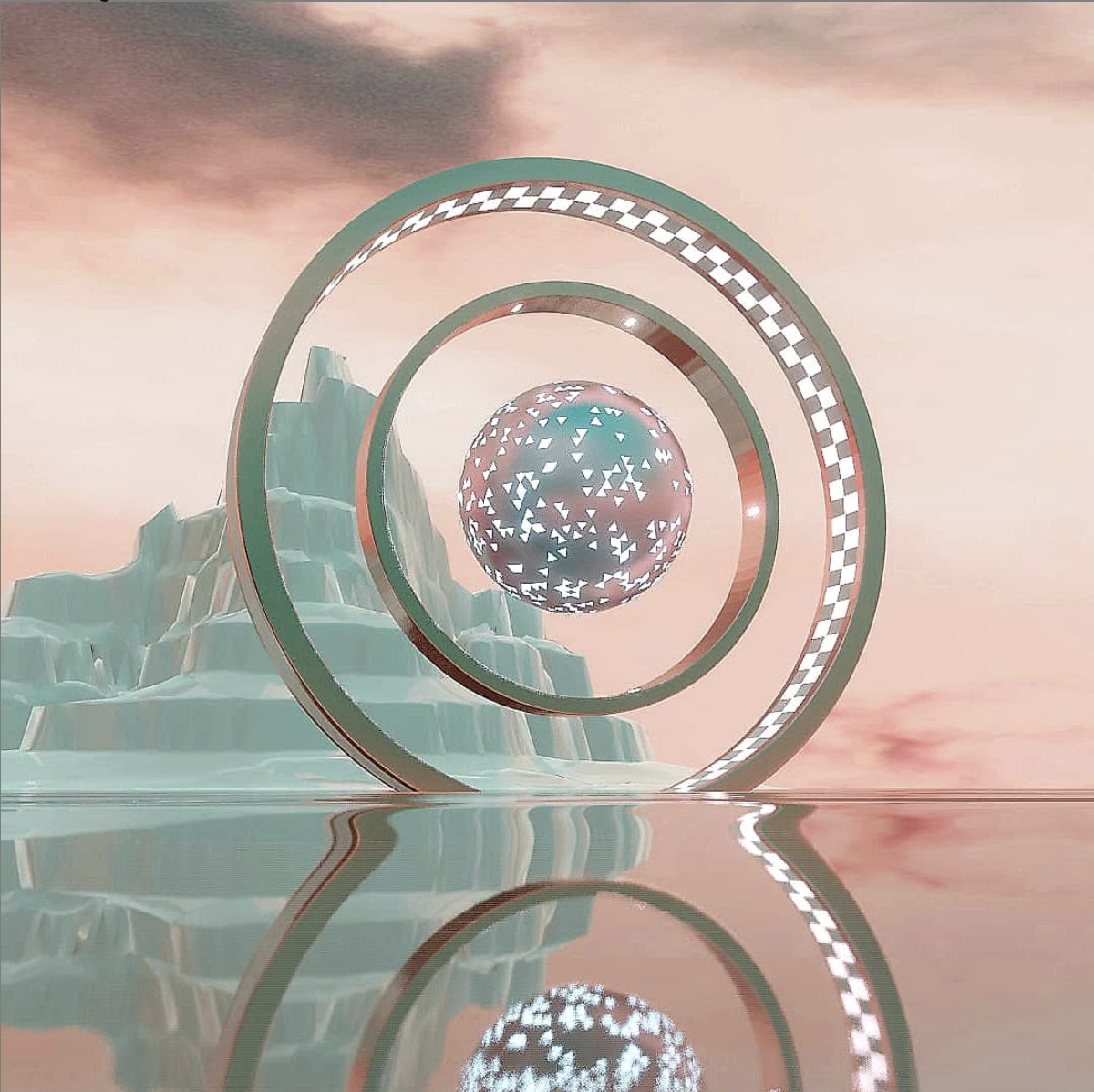 I admire artists who can inject a bit of humour into their work. So, for this section I would have to chose Maurizio Cattelan!

The next step is for me to keep making art by learning new techniques, technologies, concepts and everything in between - that's the main job of an Intermedia artist. I am also producing conceptual blockchain Crypto-Happenings. The first will be occurring June 2021. In the future, when I make lots of £££, I would like to make these happenings on a variety of platforms and support my fellow artists and community. I see making £££ as a tool to support fellow artists and to realise my individual projects. I have some very complicated projects that are not possible to produce without the proper space and tools. I am thankful to have been involved in many physical and virtual exhibitions and have a few upcoming that I'm looking forward to.

We would like to thank a y s h for giving up their time to collaborate on this with us.