From the depths of the noise experimental music home taping networks into the networks of squats, crashed sterile art openings and mistreated feedback loops, arise a power among the fog, mist and thunder known as Theo Goodman.

This reminds me of sub commander Marcos without a cigar or horse. This is the Zapatistas getting ready for an EZLN Christmas.

This is when your friend invites you over to eat pasta and in the middle of dinner in that Joe Rogan voice says "have you ever tried DMT?" and suddenly you realise that you never left home. The pasta, your arteries, the table, flat earth, as you put your hands on the ground in order to gain some false sense of stability a voice asks "Is it Monday?".

Yea it is an orb. It is a round object. It keeps haunting me and wont go away so I am including it. For some reason this damn orb wont go away.

I'm not sure if this is the Madonna blond ambition tour, two cocks attached to a torso with no dick, or some kind of attack of the nipple tentacles that have hypnotic power. It is good, I know that .

We would like to thank Theo Goodman for giving up their time to collaborate on this with us. Follow @theog__ for their updates and insights. 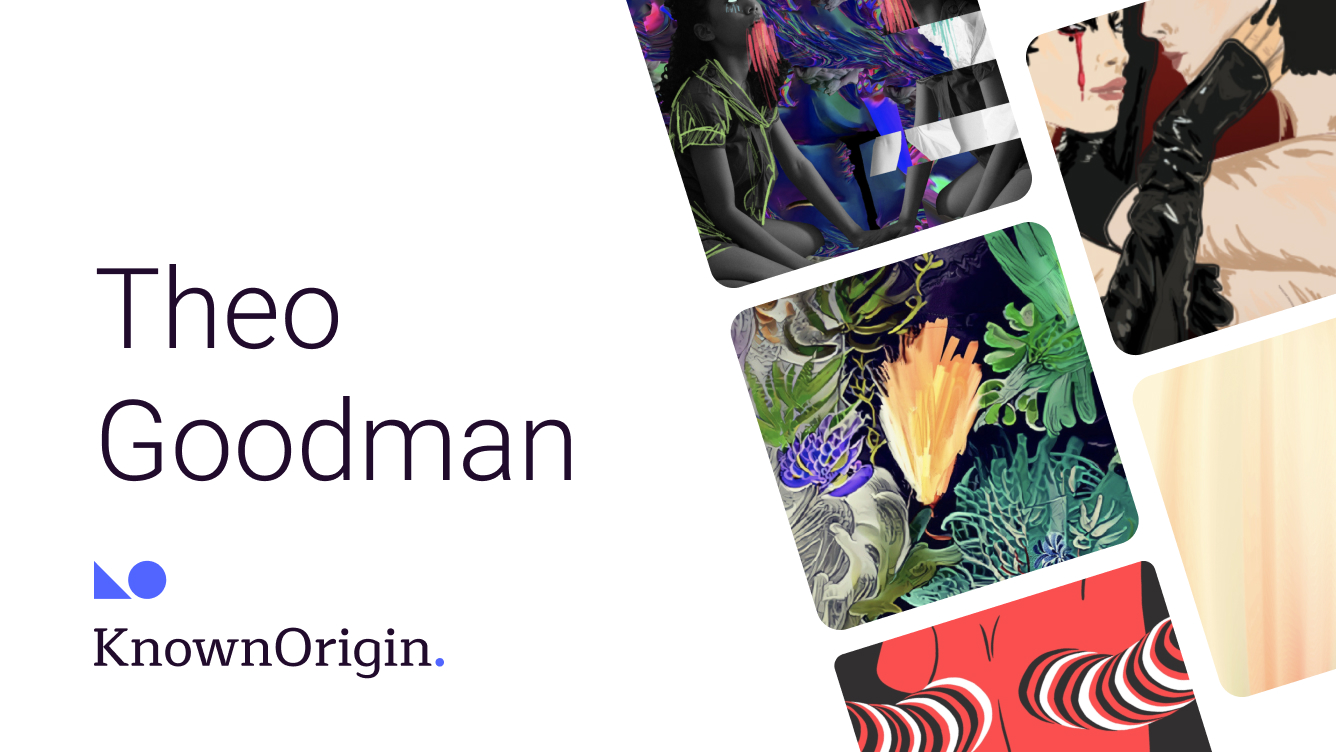