I was introduced to cryptoart in 2019 via CryptoArt Twitter. While burrowing into the crypto rabbit hole I came upon the concept of non-fungible tokens and rare digital art. Having written for many years about the music industry's struggle with the internet, the potential of a new digital market for visual artists was not lost on me.

The welcoming community inspired me to start making digital art for future minting and to later launch CryptoArtNet. While much of what I do online involves the intersection of business and art, I also highlight social issues that I believe are important to the cryptoart community.

One such issue is gender disparity and I look for ways to promote the growing number of women in the field who represent a surprisingly low percentage of artists. Since a lot of my favorite artists are women, I decided to highlight the work of a group of women on KnownOrigin whose work centers on bodily representation.

Bast's collaborator in the previous work, CECHK, presents a tormented woman both of our time and of earlier ages in Simulated Paranoia. I can imagine this figure illustrating a Sylvia Plath poem: the hands explicitly evoking the external forces at play, the character's face expressing the "Horror" noted in the description, the red flames connecting internal and external.

Perhaps seeming to be a break from the above, Rosie Summers' My Reality speaks to a shared theme of this post, that of women employing new technologies while creating art that reclaims the representation of women. At a time when women in VR and NFT art scenes are often incredibly outnumbered by men, Summers' figure forges ahead in a landscape that she creates regardless of still potent societal norms.

Dance is often perceived as a world in which individuals are free to express themselves yet is one filled with discipline and an external control that is internalized. Nadart's I'm free now speaks of seizing such forces, through the merging of art and technology, and employing them in a form of representation under her own control.

We would like to thank Clyde F. Smith for giving up their time to collaborate on this with us. Article by @fluxresearch. 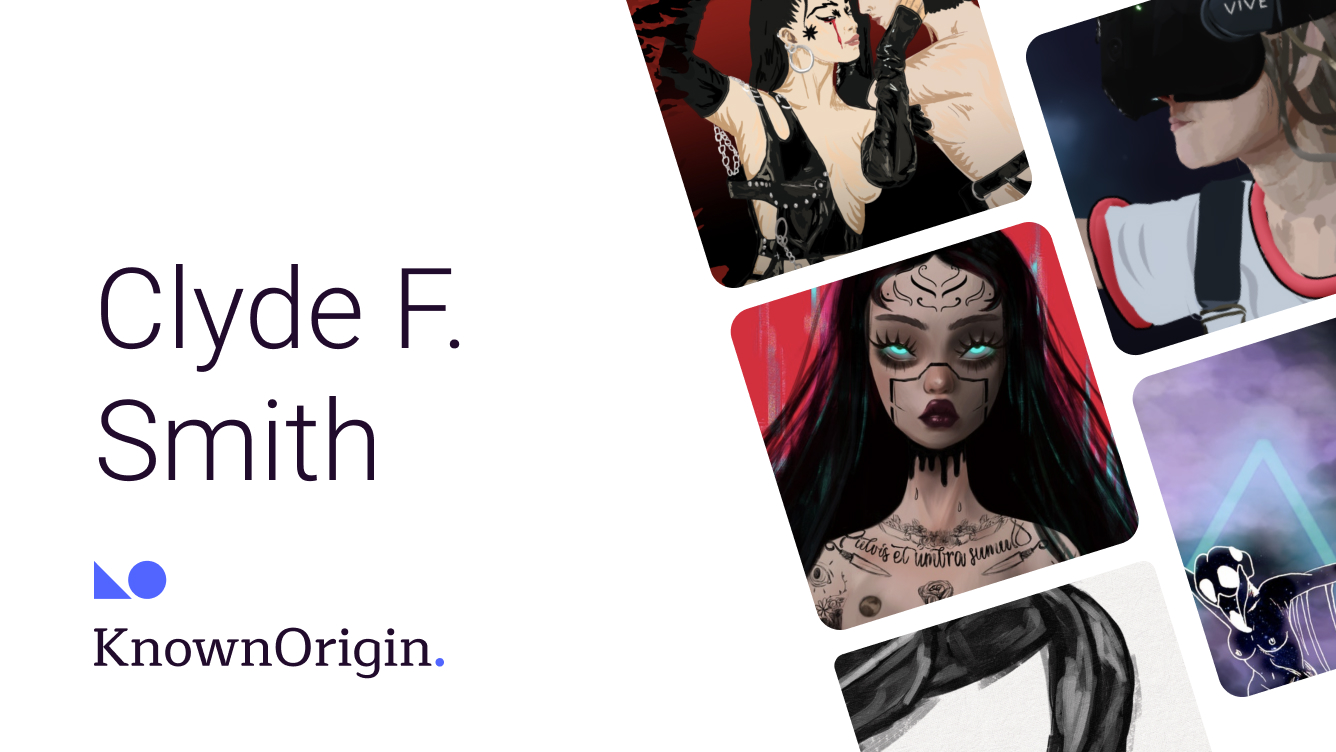