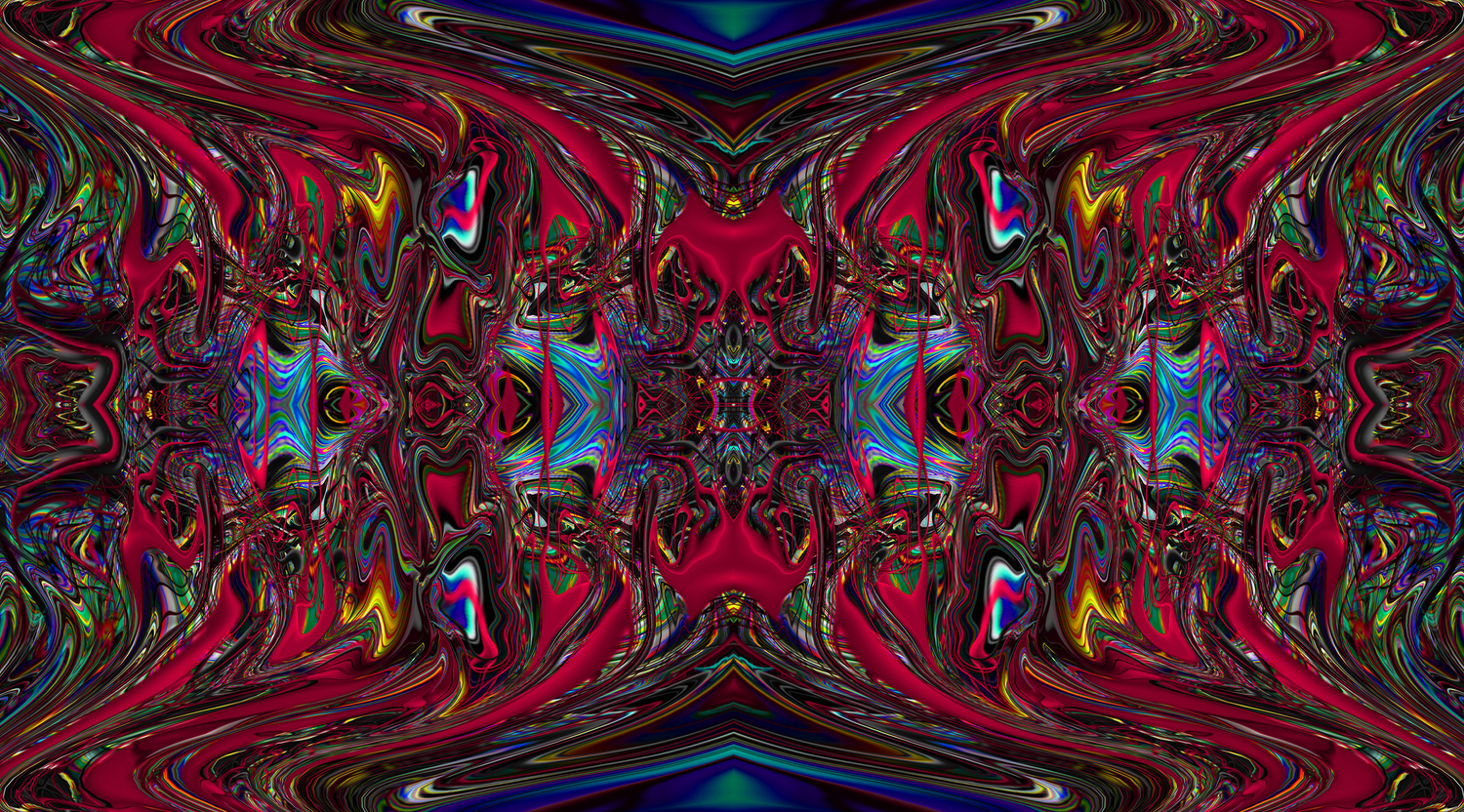 The Partnership Previews With A Genesis Drop on Known Origin today By Pioneering Digital Artist Lucas Samaras, With Whitelist Opportunity for Inaugural Exhibition This Fall.

Pace Gallery will be debuting a new NFT platform this fall built in collaboration with Palm NFT Studio. This partnership represents a re-imagination of how art galleries can work online; championing creative futures and sustainable NFT technology.

Preceding the launch of Pace’s official platform later this fall, Pace and Palm are releasing two NFTs today by digital art pioneer Lucas Samaras via Known Origin. The one-of-one digital and physical print editions in the genesis drop relate to iconic works from Samaras’ XYZ series, created between 2010-2012. For Samaras, NFTs represent an opportunity to present his work with fidelity for the first time; remaining true to their native digital formats in circulation, and in exhibition.

Now in his 80s, Samaras has consistently employed the latest technological advancements in his art-making; as early as the 1970s, he was manipulating the wet-dye emulsions of Polaroids with his finger or a stylus before the chemicals set. After purchasing his first computer in 1996, Samaras began making innovations in the digital art space, eventually using Photoshop to create psychedelic compositions, including distorted self-portraits and cityscapes.

Following September’s genesis drop, Pace’s NFT platform will launch with a landmark series from Samaras, priced starting at $10,000. Each print in the XYZ genesis drop will include a QR code that gives the owner unique access to an embedded essay from Samaras; purchase of each 1:1 will automatically whitelist the buyer for the drop on the Pace NFT Platform later this fall. In some cases, digital prints will be offered as physical tokens with purchase.

Pace has always held innovation as a core value. As early adopters to the tech space from within the art world, the development of the NFT platform is in line with Pace’s long history of supporting avant garde artists that have come to be celebrated as the mainstream, from movements like Abstract Expressionism and Light and Space, to artists ranging from Mark Rothko to James Turrell. Pace has earned a reputation as a tech forward gallery through operating a gallery in Palo Alto; working with artists whose practice centers around digital media, such as teamLab, DRIFT, and Random International; and becoming the first gallery of its scale to accept cryptocurrency for both physical works and NFTs. The creation of its own NFT platform represents a sustained commitment to blockchain innovation in the arts.

Pace is dedicated to championing the blockchain arts. For more information and updates, visit PaceGallery.com.

Lucas Samaras, born in Kastoria, Greece in 1936. His family emigrates to the United States in 1948, settling in West New York, New Jersey.

He attended Rutgers University, and then Colombia University, studying Art and Art History. His first New York exhibition was held at the Rueben Gallery in 1959. In 1965 Samaras joined Pace Gallery. Samaras received his first major solo exhibition at The Museum of Modern Art, NY, in 1969.

After experimentation in photography and Polaroids in the 1970’s, his processes progressed with digital art in 1996. By 2002 a digital camera and Photoshop became integral to his practice, giving way to the digital exhibition Photofictions (2003).

We are honoured to host these two NFT’s, created by the “Grandfather of Digital Art”.

Lucas Samaras is a Greek-born American artist known for his mixed-media approach towards identity and image. Samaras’s works are presently held in the