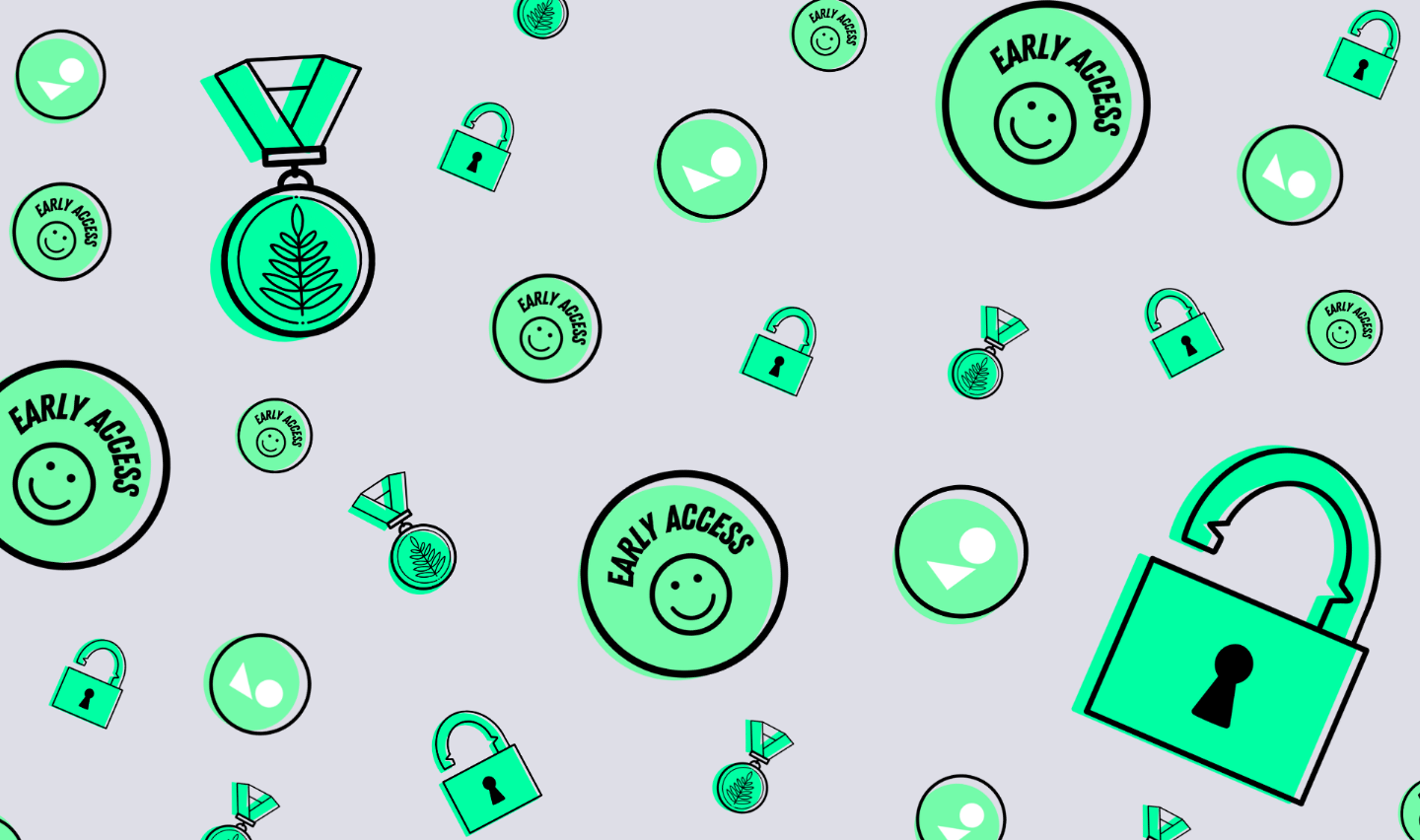 Early Access Sales have finally landed on KnownOrigin. This feature empowers artists, allowing them to reward their collectors.

At KnownOrigin, we pride themselves on both empowering artists and pushing innovation within the WEB3 space; this latest feature does both of these things in abundance. The Early Access Sales feature allows artists on the platform to host exclusive sales to reward collectors and supporters alike by enabling digital wallets to be added to such sales at the click of a button.

There are 4 methods by which artists can add wallets to Early Access Sales:

This was a direct response to a request by the KnownOrigin community. Many KO artists had requested features which enable them to reward collectors for their support and help foster engagement on social media and within the wider CryptoArt space.

The way artists are able to reward collectors is by defining different prices for artworks or even giving them away for free at different phases of the drop by defining the start and end date/times for when each phase kicks in. Once the Early Access Sale ends, it automatically rolls over into the public sale phase.

We have also worked closely with the Proof Of Attendance protocol (POAP), often referred to as POAP’s, in order to build in direct integration to allow KO artists to offer early access to holders of given POAPs. This is a significant move which will without doubt increase the value of POAPs, since they can now be used to give access to exclusive sales for some of the leading artists in the space.

To launch this new feature, KnownOrigin have recruited several artists and community-leaders to act as flagship artists for Early Access Sales. These artists include:

Upon meeting with these artists and hearing how they could best utilise this new feature, we found the following use-cases:

Reward existing collectors with free or reduced price artwork as a reward
Running premint.xyz competitions and gating access behind activation campaigns
Running POAP specific events which you can then reward those attendees
Using more famous POAPs event to target those who collect them to take a look at your own work
Building directly from previous specific drops and giving access to those collectors who currently own a piece from given KO editions

We have built in some bot protection which allows the creator to define a maximum number of mints within each phase as well as a maximum number of mints per wallet at each part of the phase.
Furthermore, this new feature is on-chain and provable! We see the benefits of playing in the open and using public infrastructure to our advantage.
Early access sales are built on top of merkle proofs and we store and push the full data set to IPFS so that others can also inspect and confirm that we are not hiding back doors, as well as allowing them to build on the same feature set if possible.
Building generalised solutions such as this is always tricky and takes time; we want thousands of artists to build specialised collector drops and weave them into the fabric of what they can offer.